Where do referrals come from? 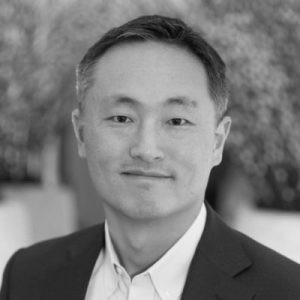 I was recently introduced to a well-known referrals expert/consultant and professional speaker who works with businesses and helps them improve their word of mouth referrals. We had an introductory call via zoom and had a great time connecting with each other. He was impressed with what we have built at ChamberForge and I was impressed with insights he shared from working with his clients. He also provided great feedback on how we can improve ChamberForge. We had a great conversation and I was very glad to have connected with him.

One of key takeaways from the call was that we should set aside some time to take a close look at where our referrals are coming from. Yes, ChamberForge keeps track of referrals coming from your referral group but referrals can also come from those outside of your group such as your current or past clients, vendors you work with, or someone you met at a networking event whom you have impressed on the first sight. The point is that you should know where your referrals are coming from so that you know where you should spend your time and resources on.

That got me to think - how did our customers find us? Whenever I talk to our new customers, I ask them how they found us and nearly all of them told me that they found us through Google search and word of mouth referral. Who are these customers that are referring us? Is there a way to identify who they are so that I can show some type of appreciation? Perhaps a "thank you" email?

What if, on ChamberForge, I had my own landing page where people can submit name and e-mail of those whom they referred ChamberForge to, then once those users become customer, then I would know exactly who referred them to ChamberForge. Hmm... not a bad idea...

At the moment, ChamberForge keeps track of referrals between two users in a group and it does not go any further than that. But with some changes and improvements, I can definitely foresee ChamberForge being able to trace down where a referral originated from, i.e., not just from John in your group but Scott who introduced you to James who introduced you to John. In such case, you would want to thank Scott and James in addition to John and stay in touch with them.