ChamberForge is a leading referral management and tracking platform for any businesses and business networking groups. 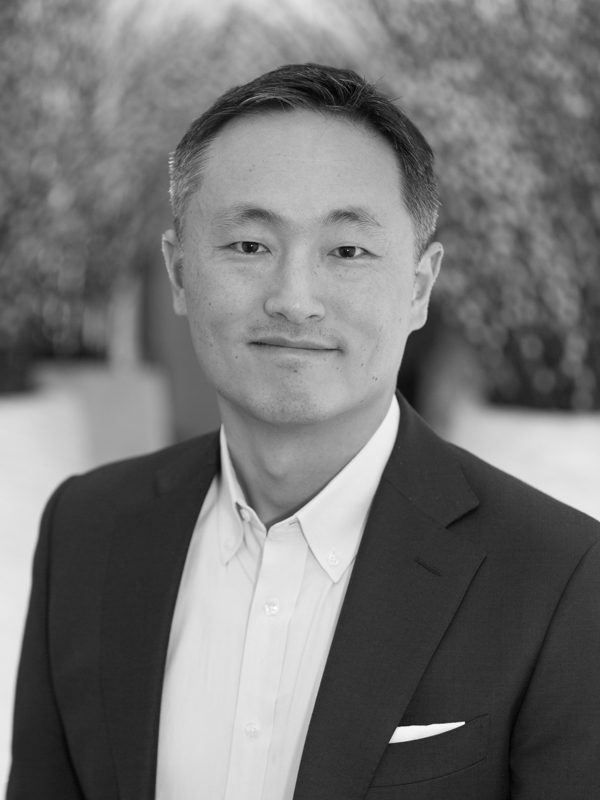 In 2017, I started my own small business in Northern Virginia. I wanted to join a referral sharing group to grow my business but the industry I was in was all taken. While waiting for a seat to open up, a local chamber of commerce allowed me and two other wait-listees to start our own referral group. Our group was called BRG, Business Referral Group, and it consisted of myself, a financial advisor, and an insurane agent.

While running the group, I became in charge of keeping track of referrals and guests data. Like any others, I created a Google document and began tracking all the data coming out of the group. After about six months, it was becoming hard to manage the document and, moreover, I could not easily use the data to communicate with the group and the chamber leadership.

I knew there had to be a better way so I put together a quick prototype of ChamberForge and began using it for my group. I offered ChamberForge free of charge to nearby local networking groups and they liked it. That is how ChamberForge began in the early 2018.

Today, ChamberForge serves over 250 business networking groups around the globe and I am happy that they find the tool useful. And like many of you, I rely mostly on referrals to grow ChamberForge. So if you know anyone who manages a networking group and can benefit from using ChamberForge, please send me a referral from my profile page.